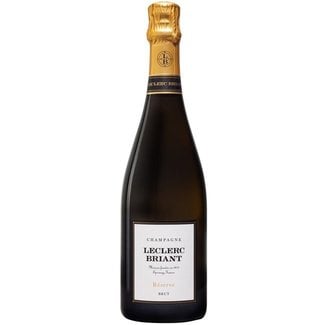 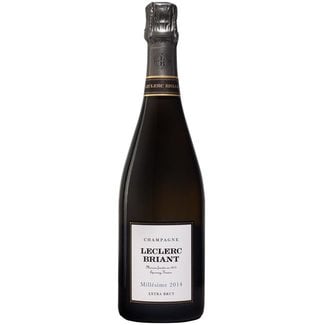 The first sensation on the nose is delicate and evocative:fruity notes of pear, ..
€--,-- 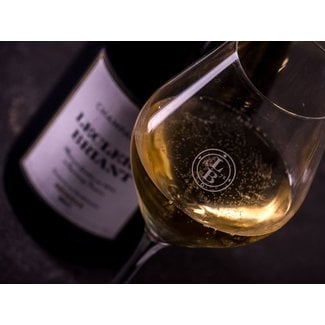 The first aromas on the nose are raspberry, wild strawberries, pink grapefruit. ..
€--,--

On the palate, the first impression is clean and fresh with a soft, creamy mouss..
€--,-- 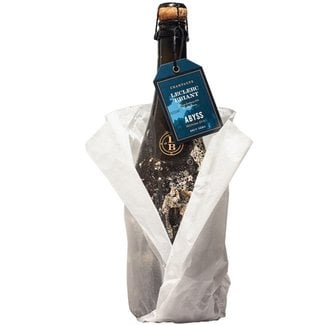 Cuvée Abyss is a champagne full of energy, not only thanks to its maritime orig..
€--,-- 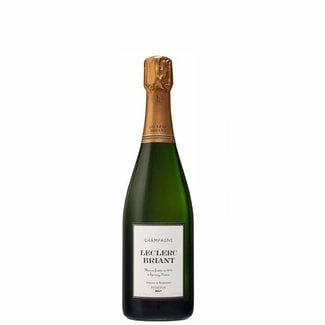 The nose opens with notes of pastry, brioche, butter, roasted hazelnuts and hone..
€--,-- 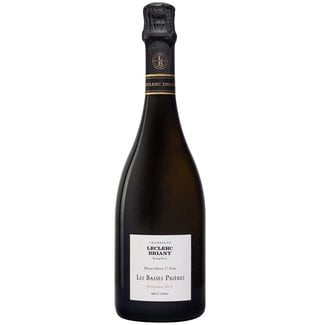 A nice, clean start on the palate with a soft, creamy effervescence followed by ..
€--,-- 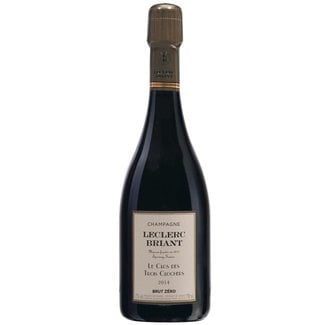 On the palate, there is an instant sense of smoothness and freshness with a soft..
€--,-- 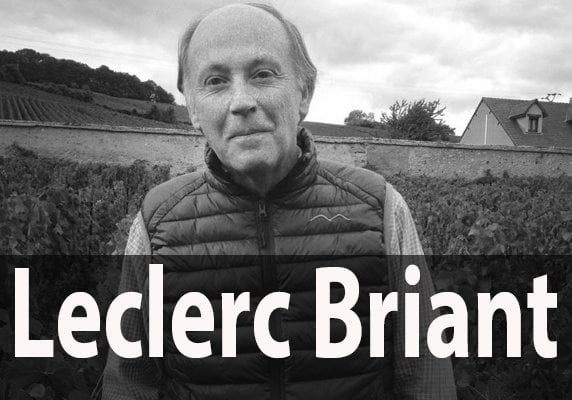 The Leclerc Briant house was one of the pioneers of biodynamics in Champagne. Already in the late 1950s, Bertrand Leclerc spread the word about this within his family and put it into practice in his vineyards. It was his son Pascal, the fifth generation of Leclerc's, who set to work on obtaining the first full certifications. A deep respect for nature and for the terroirs has always been of decisive importance at Leclerc Briant. Now all vineyard plots are certified as organic and biodynamic.
Founded in 1872 by Lucien Leclerc in the village of Cumières, the company moved to its current premises at Chemin de la Chaude Ruelle in Epernay in 1955. Thanks to the dynamism of Bertrand Leclerc, the great-grandson of the founder and of his wife Jacqueline Briant, the company also changed its status at that time to Maison de Négoce or trading house. This allowed them to process fruit from vineyards that were not owned by them.
In 2012, after the death of Pascal Leclerc, the Leclerc Briant house was saved from obscurity when it was taken over by Mark Nunelly and Denise Dupré. This American couple loves the French 'art de vivre' and fell in love with the non-conformist character of Leclerc Briant. They are joined by Frédéric Zeimett, born in Champagne, who has run the house to the highest standards ever since. He previously gained experience at giant Moët & Chandon and was introduced to biodynamics at Rhône super star Michel Chapoutier.
New owner Denise Dupré immediately went to work energetically and they have now purchased 14 hectares of Premier Cru vineyards. These are all certified organic and are cultivated biodynamically. The annual production of this small house is approximately 130,000 bottles. All Champagnes are also Vegan certified.
Leclerc Briant is now mentioned in the same breath with top houses such as Krug and Roederer. They specialize in the production of "single vineyard" Champagnes, always with harvest year.