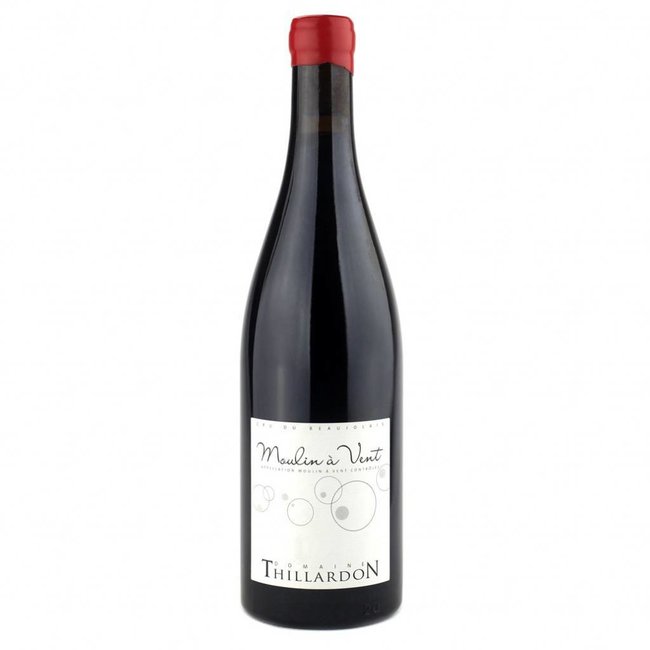 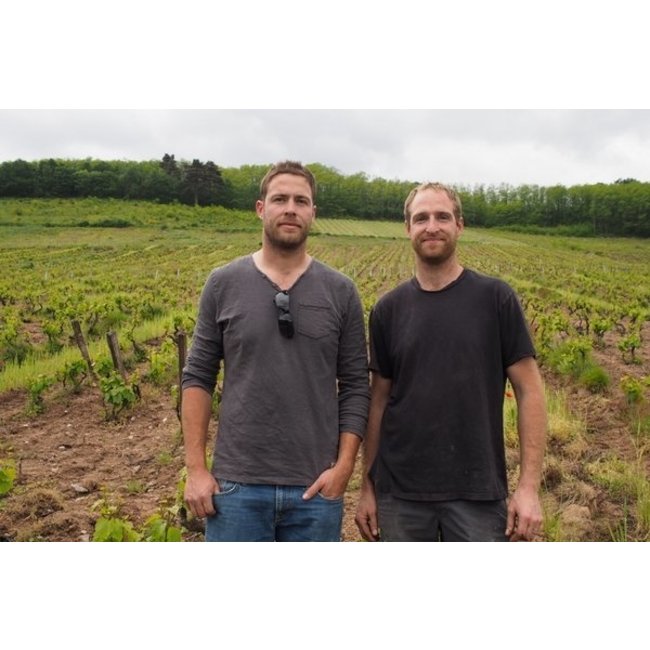 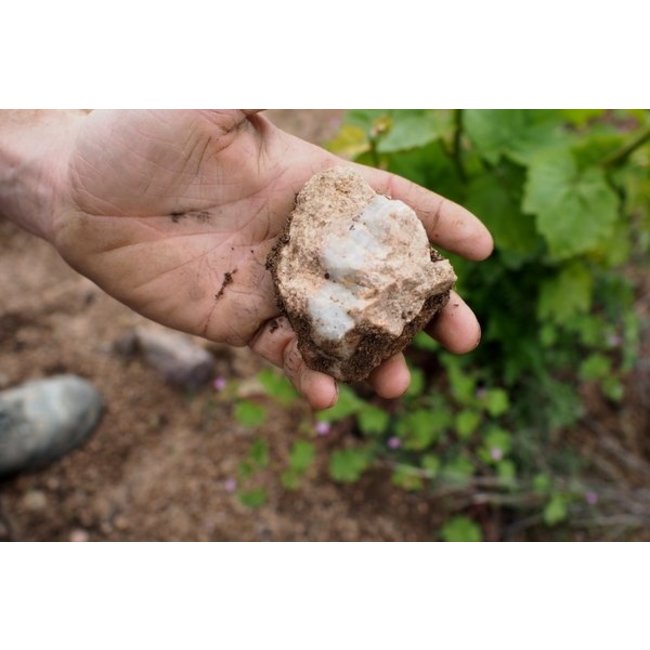 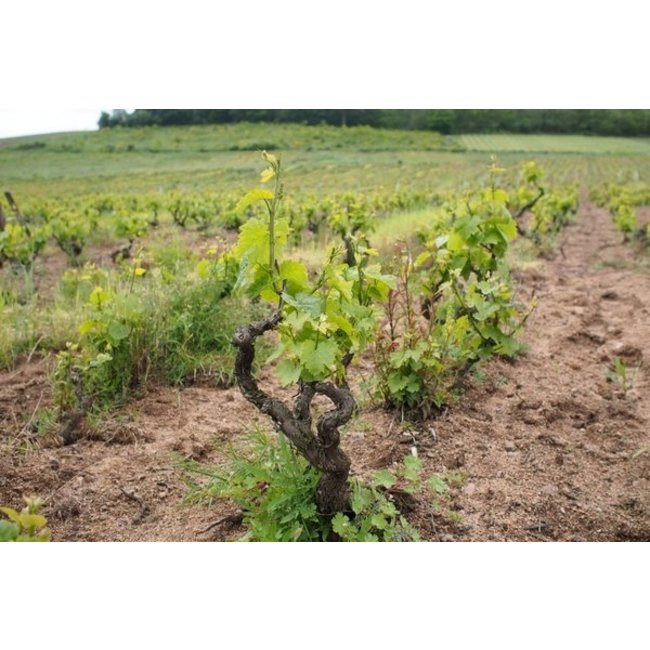 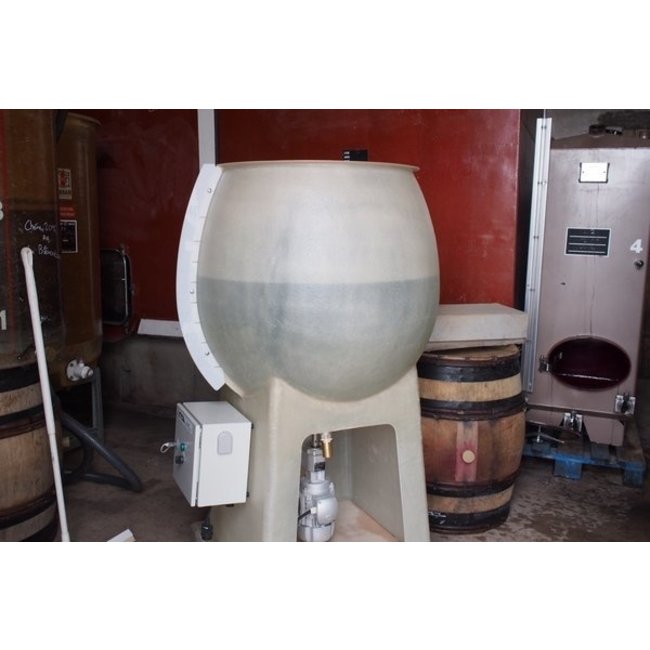 From the part of Moulin-à-Vent that borders Chénas, this is a lighter style of Moulin. This wine is exceptional, expressive and reveals aromas of rose petals, candied licorice, cherry and forest fruits. Derived from the lieux dits of Michelons and Pinson, Read more..

From the part of Moulin-à-Vent that borders Chénas, this is a lighter style of Moulin. This wine is exceptional, expressive and reveals aromas of rose petals, candied licorice, cherry and forest fruits. Derived from the lieux dits of Michelons and Pinson, one on the east and the other on the west, the wine is medium to full, deep and concentrated, with a layered and multidimensional core, ripe acids and fine tannins. Juicy and focused on the palette in an energetic style.

Paul-Henri Thillardon (32) is a master winemaker at a very young age. Chénas is not far from Moulin-a-Vent and therefore the wines can display many of the same properties. Paul-Henri brings you this concentration, but knows where the balance point is for elegance. They call it 'mature wine'. In 2008, at the age of 22, Paul Henri made the important decision to dedicate his work to the cru of Chénas, instead of in the neighboring and more famous Moulin-a-Vent, which occupies much of Chénas's fame . Then, in 2010, he planted an acre of vines on a beautiful south-east-facing plot in Chiroubles, and another plot of Viognier grapes, a variety that is not permitted under Beaujolais rules. In early 2011, the domain covered 5.7 hectares (13.7 acres) with its Chénas vines averaging 40 years old.

As with many of the new generation, Thillardon is committed to organic produce and has chosen to use horses instead of tractors in the Pontet-Canet vineyard. The vineyard is biodynamically grown - Vines are treated only with herbs and are plowed by horses. The wines are made with native yeasts and do not see sulfur until bottling. Paul Henri makes an average of about 40,000 bottles a year. In the past, all picked grapes were stripped of their stems and fermentation took place at approximately 20 degrees Celsius. Since 2015, however, the complete bunches have entered the fermentation tanks and the temperature is kept low, about 9 degrees. This makes the fermentation very slow, but the fruit is beautifully preserved in the wine. 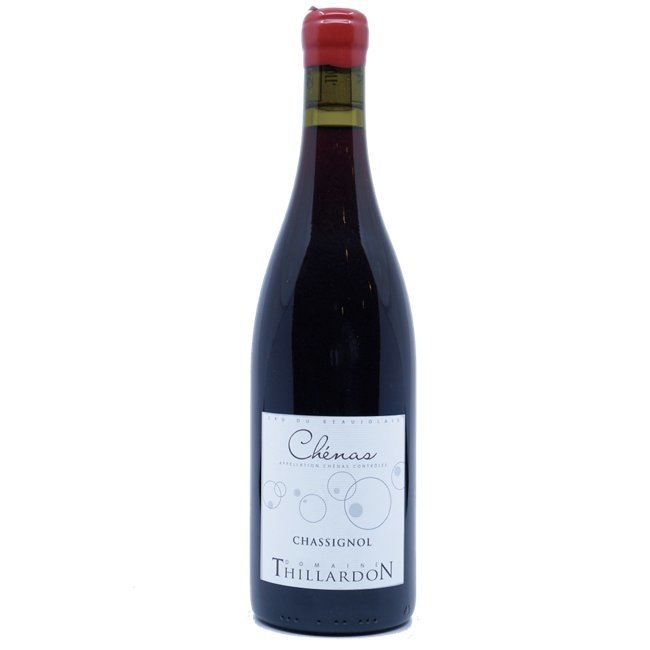 Let yourself be seduced by the aromas of this Chénas Chassignol, with an emphas..
€--,-- 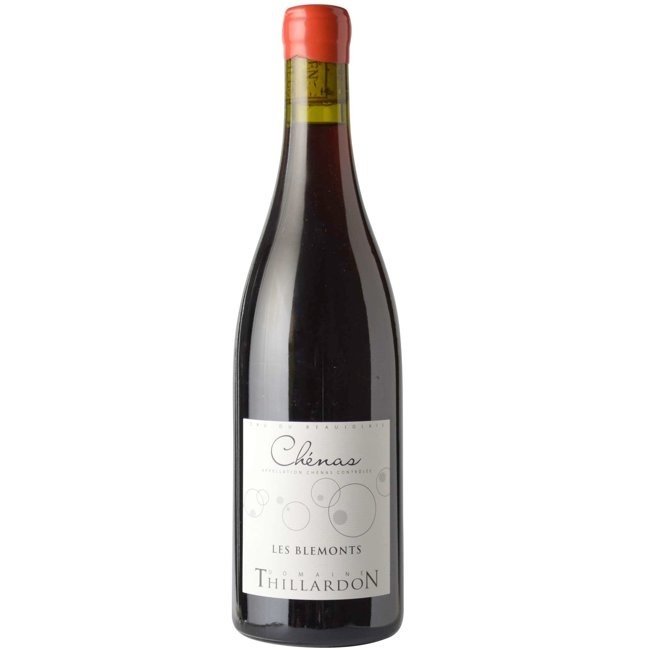 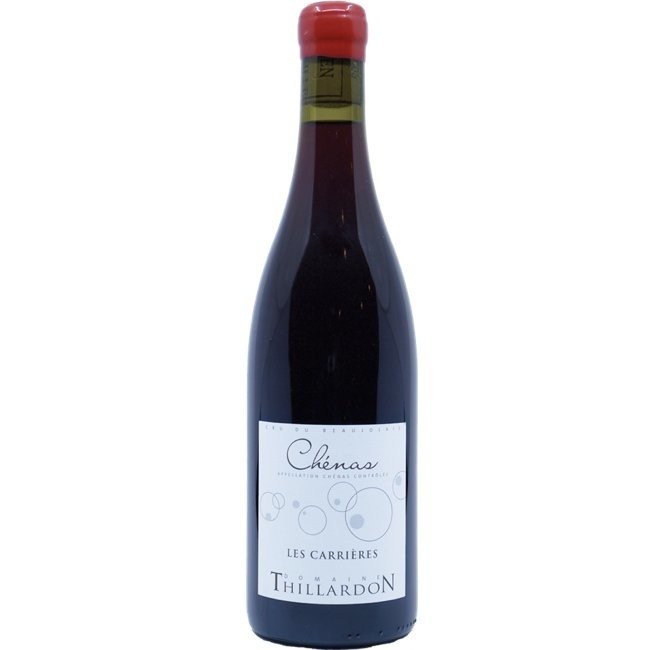 A very elegant Beaujolais wine. The purity of the grapes is amazing. The mineral..
€--,-- 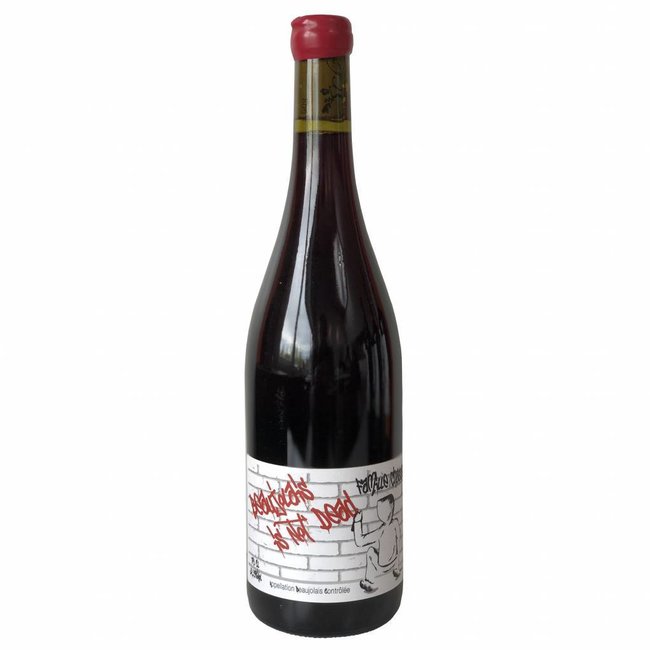 Beaujolais is not dead 2018 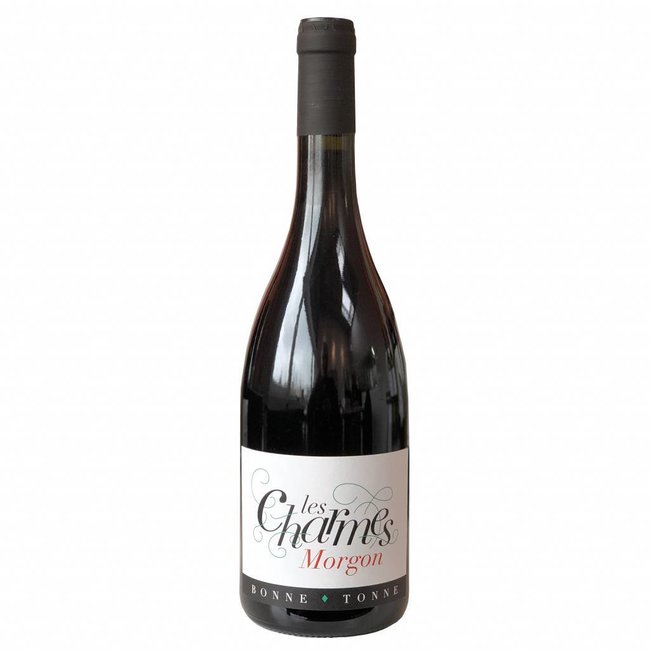 The scent of this Morgon is dominated by aromas of ripe red fruit and freshly pl..
€--,--

From the part of Moulin-à-Vent that borders Chénas, this is a lighter style of Moulin. This wine i..