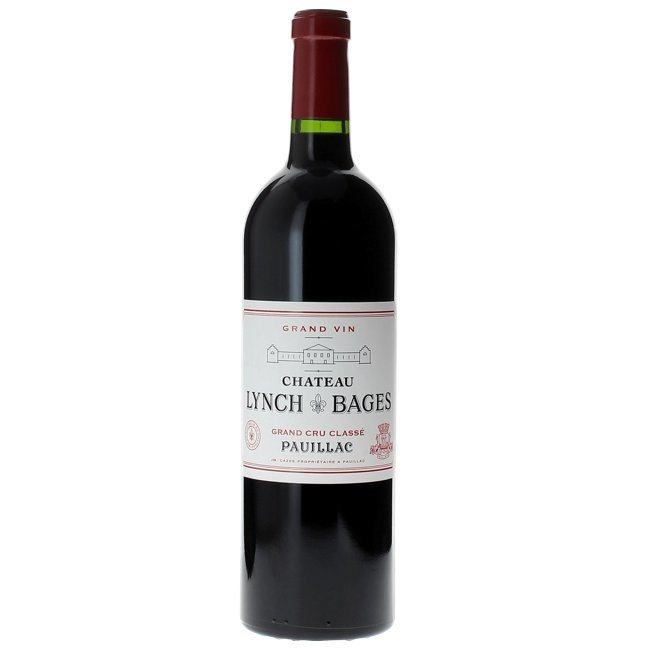 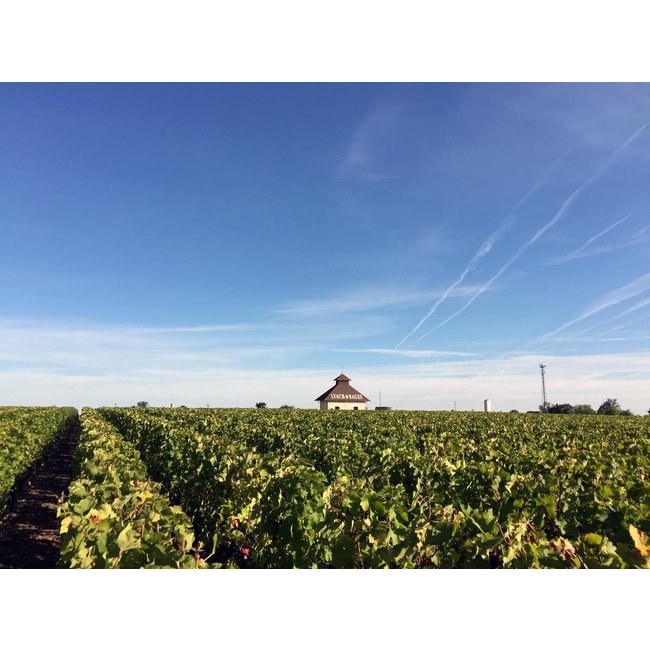 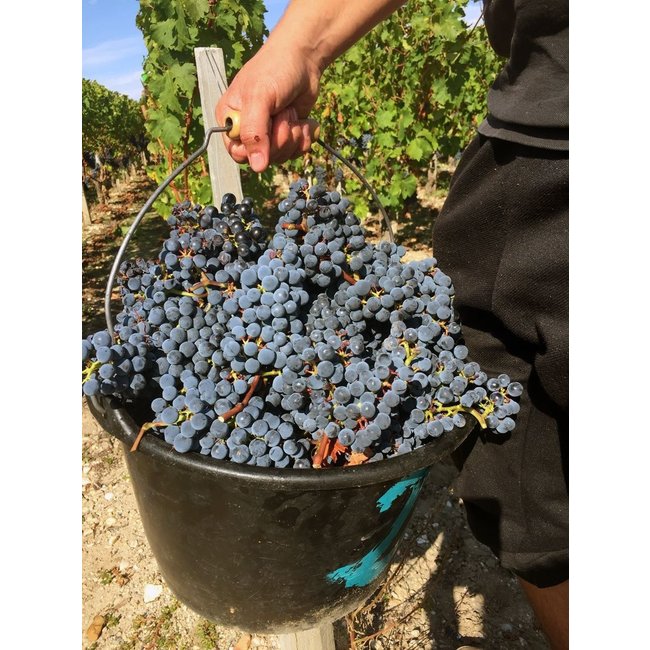 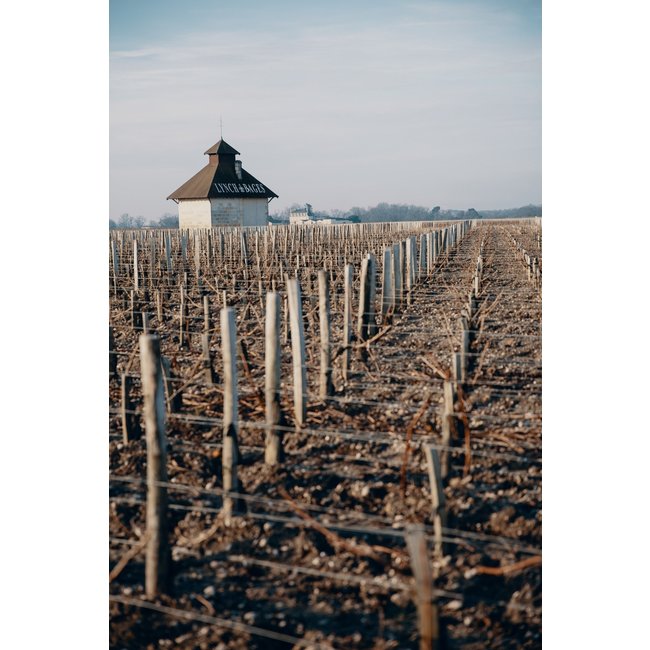 With its deep garnet red color and purple-blue hues, Lynch-Bages 2017 offers a wonderful freshness, characteristic of the vintage. The attack is smooth, rich, with good volume. It shows an aromatic palette of black and red fruits with spicy notes. The won Read more..

The Beautiful Seven ... While the 2017 vintage started with a very dry winter, temperatures were very mixed, with a very cool January and a fairly mild February. This is how the bud break started around March 20 for the first Merlots. By mid-April, the phenological stages were on average ten days ahead of 2016, comparable to the 2014 harvest.
In the last two weeks of April, there were two periods of heavy morning frost in the vineyards of Bordeaux. However, due to its proximity to the river mouth, the Lynch-Bages red grapes were not affected and produced good yields.
The first flowers appeared ten days earlier than the average data of the past twenty years, flowering and fruit set took place under very favorable conditions. In early summer, temperatures were high while water stress became apparent, particularly on the gravelly soils. However, this phenomenon was mitigated by the return of rain in late June.
The particularly dry, relatively sunny but quite cool summer of 2017, despite sporadic peaks in temperature, confirmed that the harvest would continue its early development right through to harvest. The harvest took place between September 18 and October 5, a week earlier than in 2016.
With its deep garnet red color and purple-blue hues, Lynch-Bages 2017 offers a wonderful freshness, characteristic of the vintage. The attack is smooth, rich, with good volume. It shows an aromatic palette of black and red fruits with spicy notes. The wonderful ripeness of all grape varieties has resulted in excellent quality tannins. 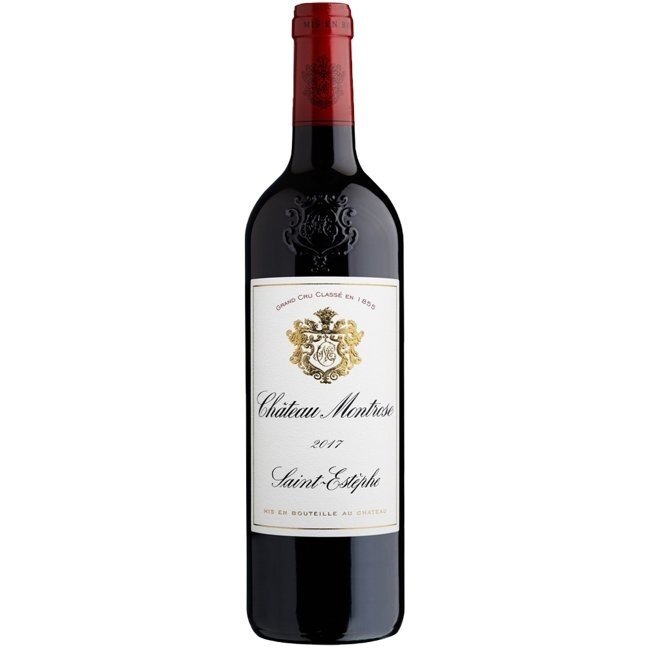 The color of this wine is deep dark red and shiny. The complex nose has a beauti..
€--,-- 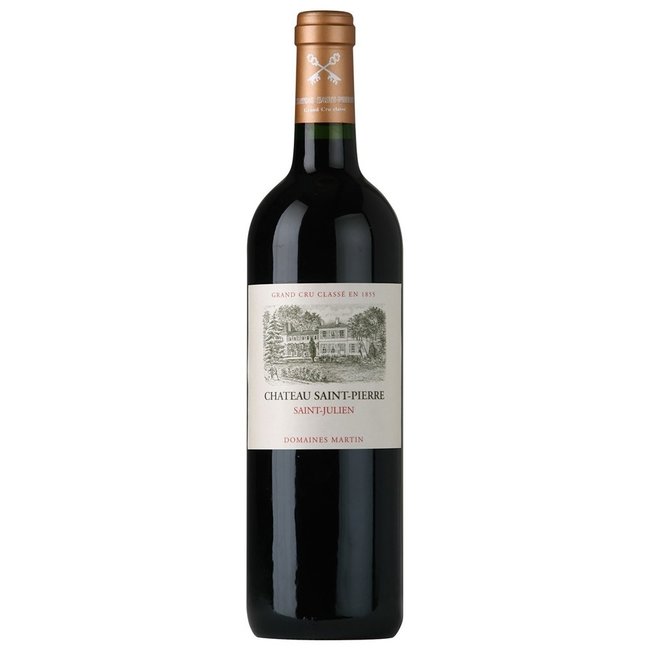 Saint-Julien wines are generally characterized by their excellent harmony and gr..
€--,-- 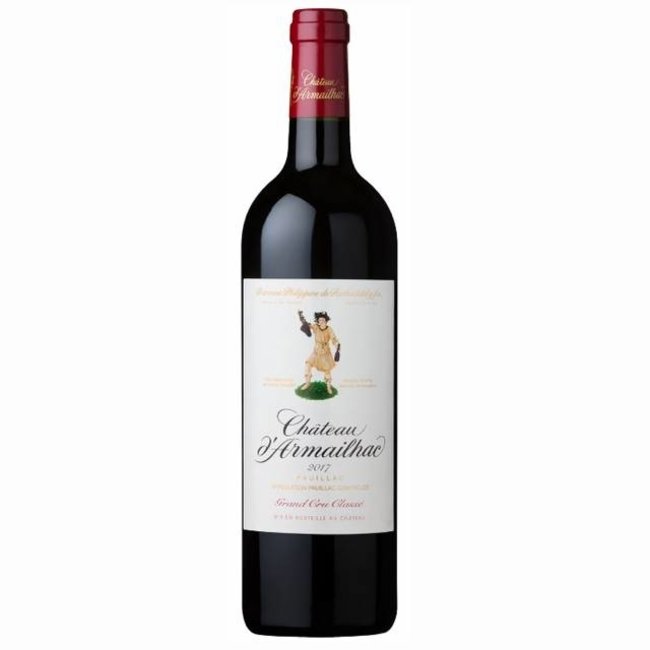 The dense amd full-bodied attack extends into the mid-palate, imparting an appea..
€--,-- 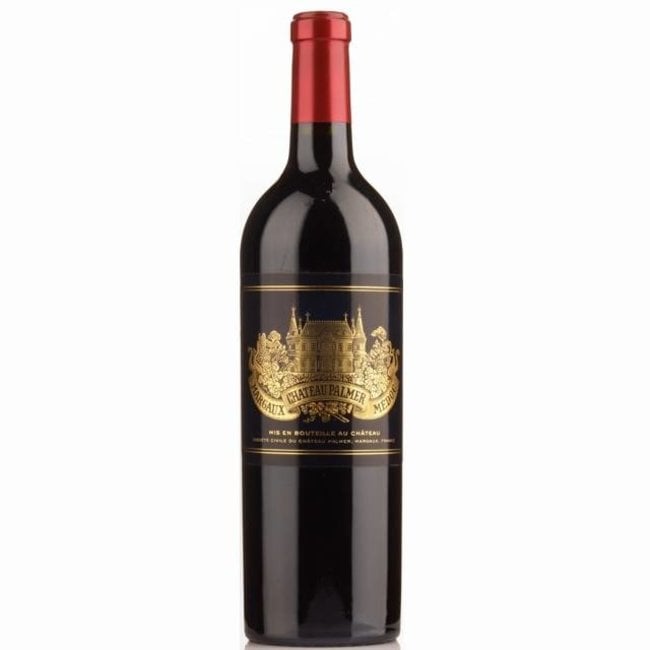 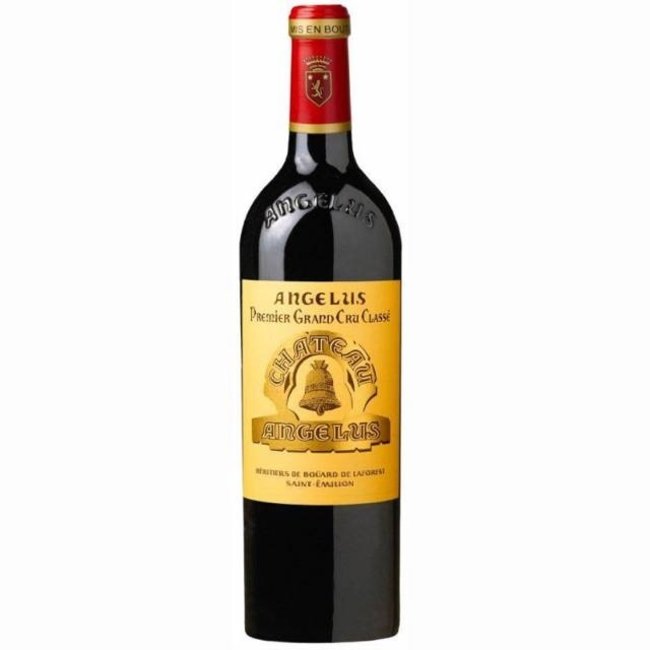